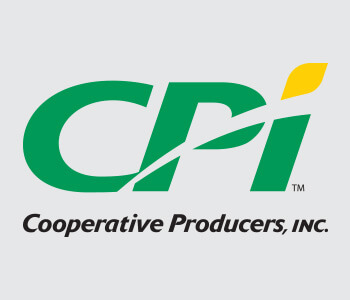 [HASTINGS, NE December 19, 2022] — Cooperative Producers, Inc. (CPI) has announced plans to build a brand new 5-million-bushel grain facility one mile north of the Highway 6 and 14 northbound intersection between Harvard and Saronville in Clay County. Initially the facility will consist of a 3-million-bushel building and two 1-million-bushel bunkers. The project, being referred to as “Project 614,” will be built to the south of the BNSF tracks with plans of being a shuttle train loading location in the future.

CPI recently received zoning approval from the Clay County Board of Supervisors. At this time CPI has several more steps to take before dirt work can begin. CPI anticipates construction starting late winter or early spring with the goal of being ready for fall harvest of 2023.

“We are very excited for this project as CPI has not built a brand-new grain location on our own in decades,” stated Gary Brandt, CEO at Cooperative Producers, Inc. “This is a large investment we’re making in our territory, and we believe it will support our farmers, employees, neighbors, and communities for years to come.”

“This site is strategically located around highly productive farm ground that continually produces higher yields,” said Justin Yoesel, Vice President of Grain at Cooperative Producers, Inc. “We firmly believe this project will allow our farmers to expedite their harvest by spending less time at our facility and more time in the field.”